Students enacted an adaptation of the story for their parents, Principals of local schools and members of the KSMS Managing Committee. Accompanied by lilting, music, beautiful props, elegant costumes and graceful dancing they took the audience into the era of fairy tales.

The welcome speech was delivered by Principal, Mrs. Nandini Shukla. The beautiful and realistic stage was the creativity of Mr. Uttam Kr. Mallick who single handedly created the scenes and creative team of Primary-level Teachers made all the props. Around 150 students got the opportunity to display their oratory and acting skills. These children were coached by their teacher Directors Mrs. M K Parvathy, Mrs. Reema Sengupta, Mrs. Srividya Prem, Mrs Satinder Kaur and Mrs. Shailaja P C. Dance coaching was by Mr. Aniket, Music by Mr. Stephen and Mr. Biju and Costumes were designed by Mrs. Pranomita Das, Mrs. Rajan Kaur, Vice Principal proposed the Vote of thanks.

The parents who thronged to witness the play applauded the young actors’ efforts. 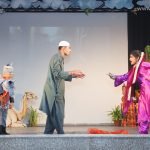 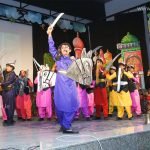 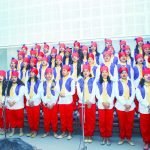 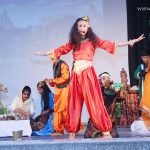 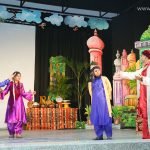 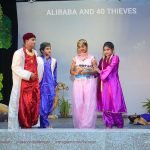 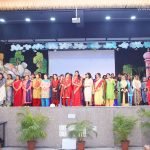