The matches were played on a knock-out basis. The teams to reach the Semi-finals were Carmel Junior college, KSMS, KPS NML and DBMS English School.

The finals were held on 8th September, 2022, 4:00 p.m. onwards at KSMS Basketball ground, in which the team from Carmel Junior College won the tournament with 25 points where as the team from D.B.M.S. English School were the Runner-up with 18 points. 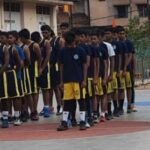 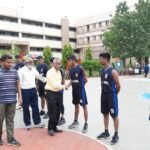 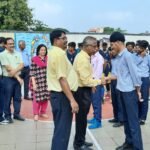 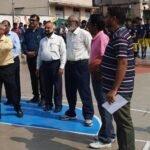 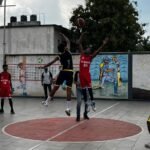 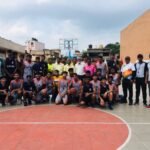 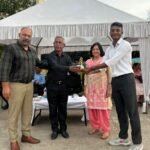 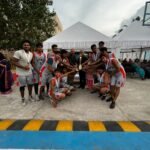 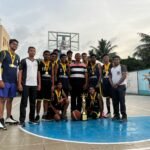